Official circular on extension of closure was published

On January 14, 2021, Indonesia’s COVID-19 Task Force published Official Circular confirming the extension of the country’s closure to foreigners from January 15 till January 25.

Earlier on January 11, Airlangga Hartarto, chairman of the COVID-19 and National Economic Recovery Committee, said the government had extended the ban on foreigners entering Indonesia. He announced that the renewal would be valid for the next 14 days.

“The government tightened restrictions on public activities from 11 to 25 January, but before that the president agreed to extend the ban on foreigners entering Indonesia. The ban currently in force from 1 to 14 has been extended for 2 weeks or another 14 days, “Ayrlanga Hartarto said at a press conference on Monday 11 January.

The official document extending the time limit for the arrivals to Indonesia from January 15 was released on January 14. Here is the translation of the main sections into English. The full text of the original can be downloaded in the file at the bottom of the post.

It should be noted that already in the official document, the term of restrictions was designated from January 15 to 25, which does not correspond to two weeks.

“E. Definition
A traveler is someone who has traveled from abroad in the last 14 days.

1. International travelers must comply with the following conditions:

a. The entry of foreign citizens (WNA) to Indonesia temporarily closed from all countries.

b. International travelers who have the status of Indonesian citizens (WNI) from abroad still follow the health protocol stipulated by the government.

c. International travelers with the status of foreigners from all foreign countries who will enter Indonesia, either directly or transiting in a foreign country, are temporarily prohibited from entering Indonesia, except for diplomatic and official visa holders related to official visits of foreign officials at ministerial level and above by implementing very strict health protocol;

d. International travelers that are exempted from this prohibition:

iii. Foreigners with special considerations and permission in writing from the Ministry / Institution.

е. International travelers who are Indonesian citizens and foreigners from all foreign countries who enter Indonesia, either directly or transiting in a foreign country, must show negative results through the RT-PCR test from the country of origin whose samples are taken within a maximum period of 3 x 24 hours before the hour departure and attached at the time of health examination or Indonesian International e-HAC;

g. In the event that the head of a foreign representative and family who is assigned to Indonesia can carry out self-quarantine at their respective residence for 5 days as referred to in letter f;

h. For other foreign diplomats, quarantine for 5 days is carried out at the place provided by the government as referred to in letter f;

i. In the event that the results of the RT-PCR re-examination on arrival show a positive result, treatment is carried out in the hospital for Indonesian citizens at the cost of being borne by the government and for foreigners at their own expense;

j. After 5 days of quarantine from the date of arrival,
for Indonesian citizens and foreigners, a RT-PCR re-examination is performed;

k. In the event of a negative result as referred to in letter j, Indonesian citizens and foreigners are allowed to continue their journey;

I. In the event of a positive result as referred to in letter j, then treatment is carried out in the hospital for Indonesian citizens with costs borne by the government and for foreigners at independent costs;

3. Ministries / agencies, TNI, POLRI and local governments have the right to stop and / or prohibit travel of persons on the basis of this Circular and / or the provisions of laws and regulations;

4. The Ministry of Foreign Affairs is assisted by the Airport COVID-19 Handling Task Force cq. Soekarno-Hatta Airport’s Port Quarantine Office (KKP) carries out routine supervision to ensure compliance with the implementation of health and self-quarantine protocols for the diplomatic corps through telephone, video calls and field checks during this limitation period; and

5. Authorized agencies (ministries / agencies, TNI, POLRI, and local governments) are disciplining the COVID-19 health protocol and enforcing the law in accordance with the provisions of applicable laws and regulations.

This Circular Letter is valid from 15 January 2021 to 25 January 2021, and can be changed according to developments in the situation.” 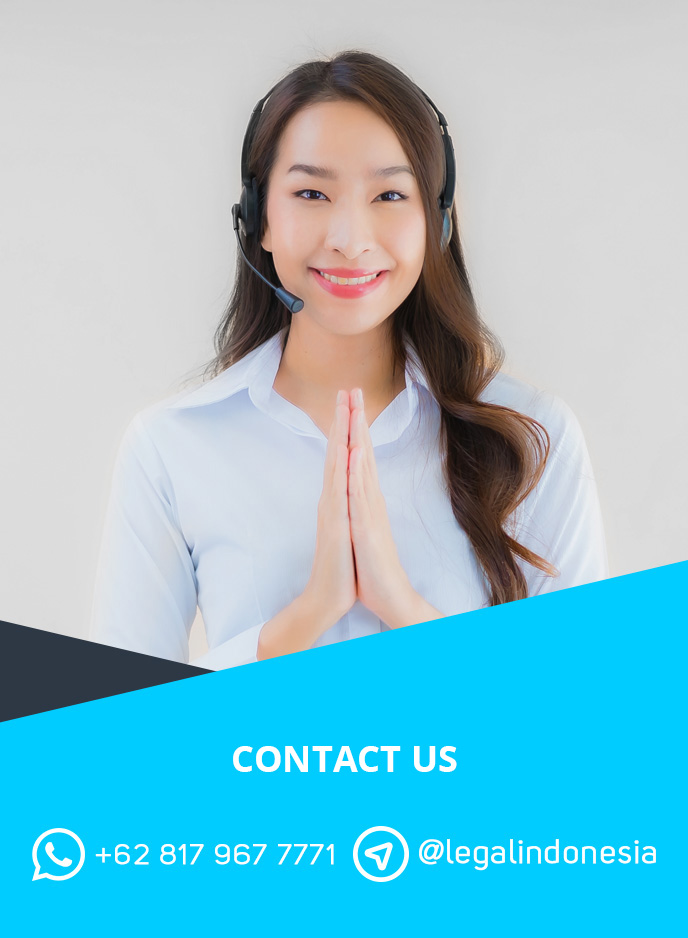